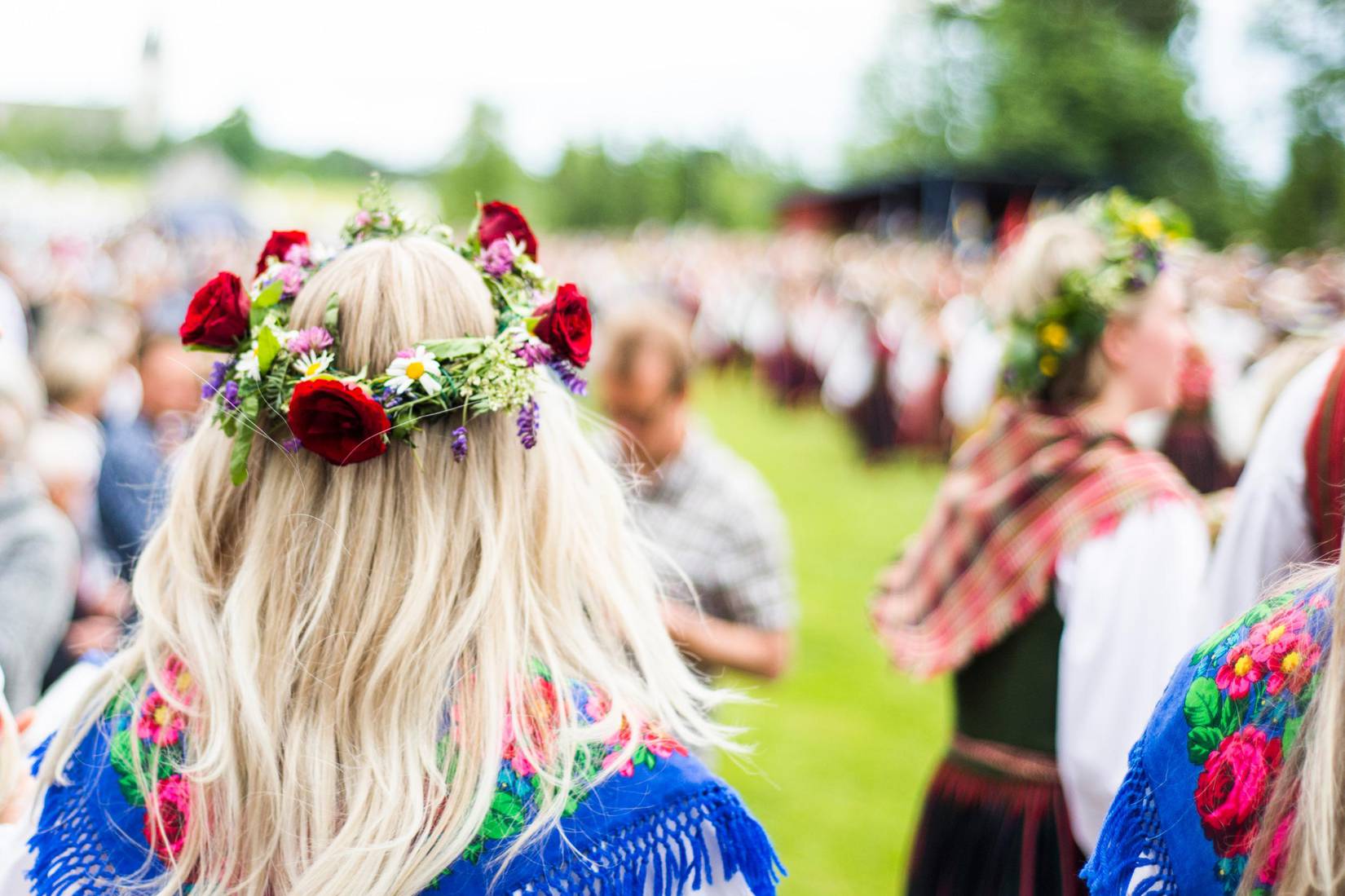 Sveriges nationaldag is held on June 6th and has been a holiday only since 2005.

On June 6th every year since 2005, Sweden has celebrated its National Day.

In 1523 on the same day, Gustav Vasa was announced as King, an action that resulted in Sweden withdrawing from the Union it held with Norway and Denmark.

The parliament in 1809 signed a constitution that allowed for freedom of religion the press and free speech. Sweden transitioned into a democracy from a monarchy. Again, this date was on June the 6th!

These dates are in fact coincidental, as Arthur Hazelius organised the first spring festival in 1893, filled with the Swedish flag. Hazelius was known as the founder of the Nordic Museum and the Skansen open-air museum. This celebration grew widespread across the country and resulted in June 6 being the official Swedish Flag day – Svenska flaggans dag.

All religions and cultures came together every year to celebrate. Despite the popularity of the celebration, it was not until 1983 that the special day because the official National Day. in 2005, Sweden made the day en national dag – a national holiday.

In this blog, we will highlight the Swedish traditions on nationaldag alongside icons of multicultural history. We hope you enjoy and please leave a comment below!

Sverige’s tre lronor, Three Crowns is Sweden’s national emblem. The crowns are of yellow/gold colour and are presented in the Swedish coat of arms. These are placed on a blue background and the order consists of two above and one below.

The three crowns are also present in the Stockholm City Hall, 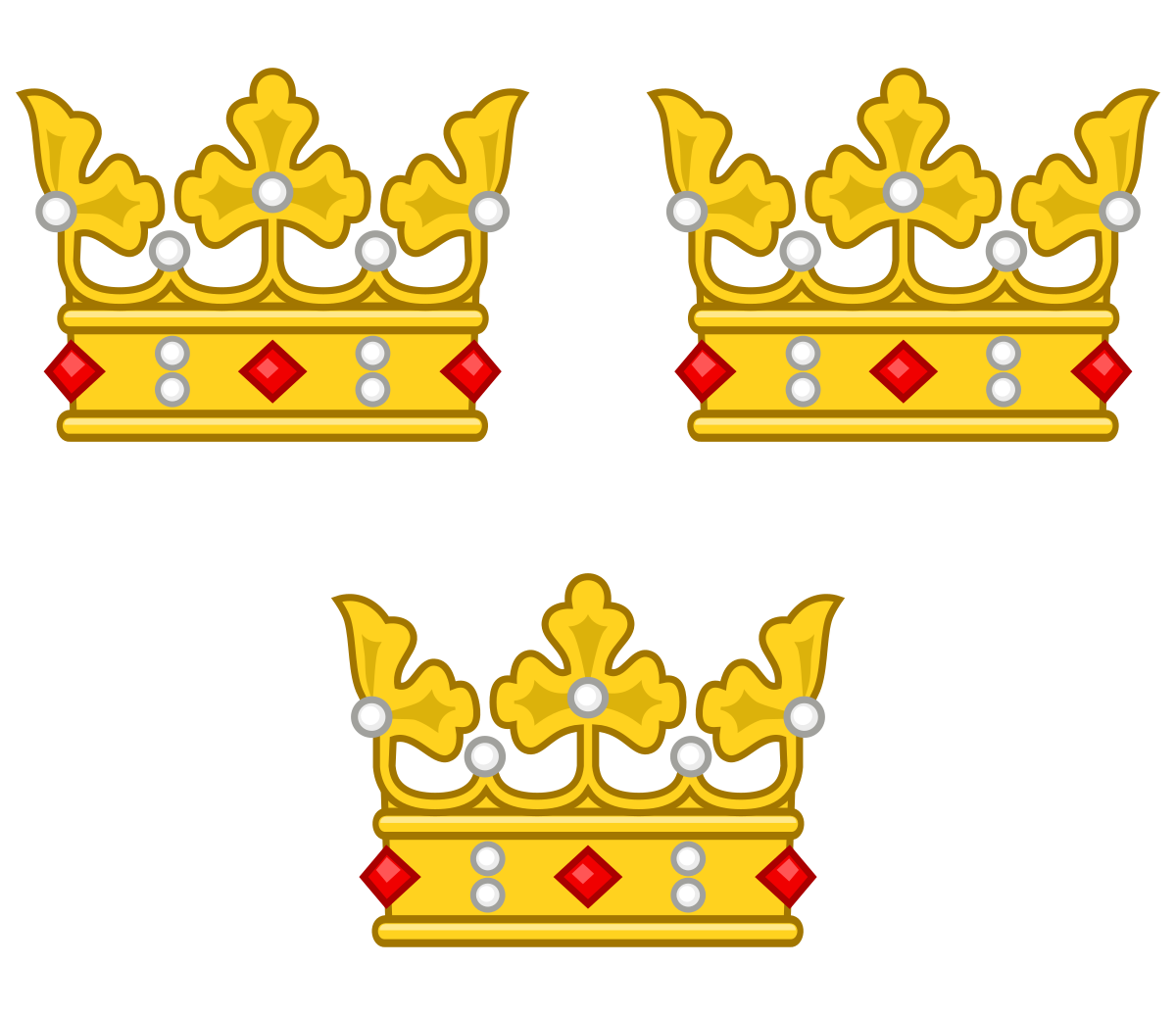 Food and Drink on Sveriges nationdag

As the National holiday is celebrated in June, it is often met with many people celebrating with barbeques outside or picnics with loved ones. Popular foods include fresh seafood such as salmon and herring, strawberries and cheeses.

Sweden’s nationaldag is about celebrating your own way, so many groups of people eat their favourite foods. Take a look for inspiration to cook Swedish with our recipes here!

Get inspired for nationaldag here 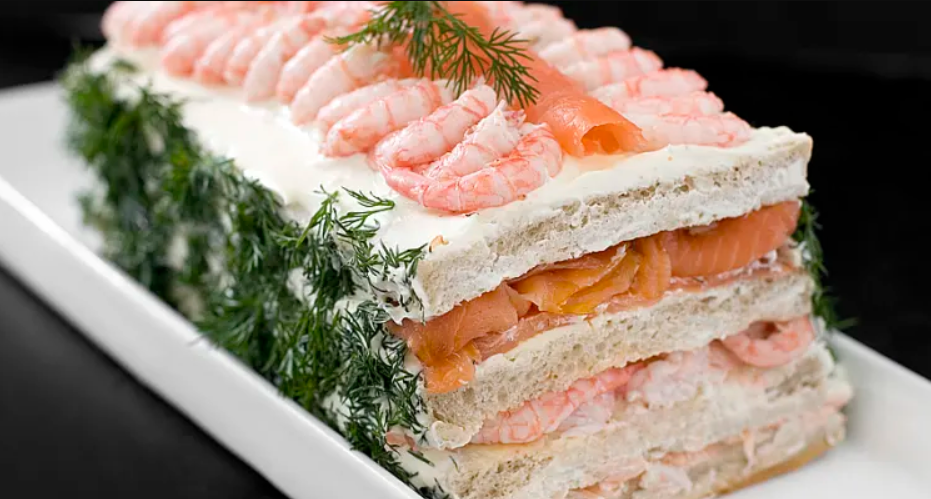 Mother Svea is often portrayed as a strong female character such as a warrior, shieldmaiden or valkyrie, sometimes accompanied by a lion.

The name  “Svea” is female, and is derived from an old plural form meaning “of the Swedes”. 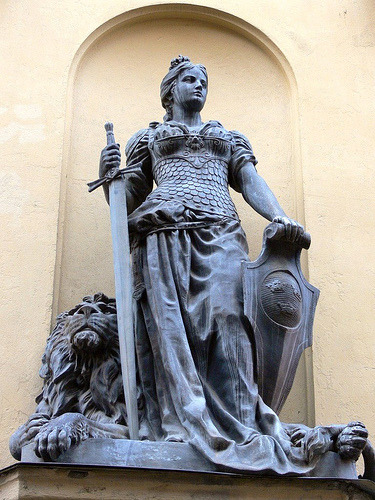 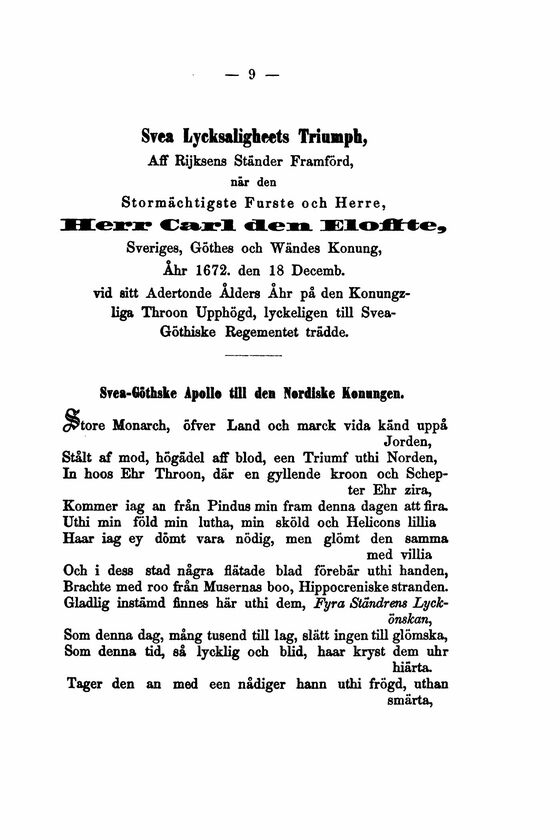 A welcoming country to all

The citizens of Sweden welcome new Swedish citizens to their country with special ceremonies on National day. Not only do they celebrate the new citizens, but at Slottsskogen, Gothenburg, there is a citizenship ceremony!

A concert is performed after this special ceremony, welcoming new citizens to the beautiful country.

Skansen and The Royal Family

If you’d like to visit Sweden during nationdag, Skansen is the heart of the majority of the celebrations. An itinerary of live music including folklore dancing, activities for children of all ages and an evening concert which is broadcasted live on TV will keep you busy outside, soaking up the culture!

In addition, a ceremonial visit happens during the day by King Carl XVI Gustaf and Queen Silva alongside other members of the Royal Family.

Free admission to the Royal Palace is a perk of this national holiday, too so don’t miss out!

Have a listen to some of the top tracks to get you excited for Sweden’s special day!